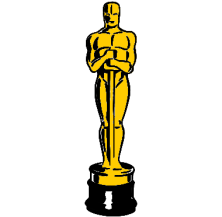 She never won an Academy Award, but became a film icon, the inspiration for two comic strips, the founder of a national hair style craze and a film historian.  At age fifteen, Louise Brooks decided it was time to leave her Wichita home to dance at the Denishawn Company beneath the bright lights of the big city of New York and Louise’s mother and father could not have agreed more.  They had had enough of Lulu’s notoriety.  So they found a bored, local, empty-nester and paid her to accompany their daughter for a summer in the city.  According to Laura Moriarty’s The Chaperone, the summer was more life-altering for chaperone Cora Carlisle than it could be for the already jaded soon-to-be movie star Louise.

“[Louise] was short and small like her mother, with the same pale skin and heart-shaped face, the same dark eyes and dark hair.  But her jaw was firmer, and her cheeks were still as cherubic as young June’s.  Framing all this was the remarkable black hair, shiny and straight and cropped just below her ears, the ends tapering forward on both sides as if forming arrows to her full lips.  A smooth curtain of thick bangs stopped abruptly above her brows.  . . . Really, this girl looked like no one else.” 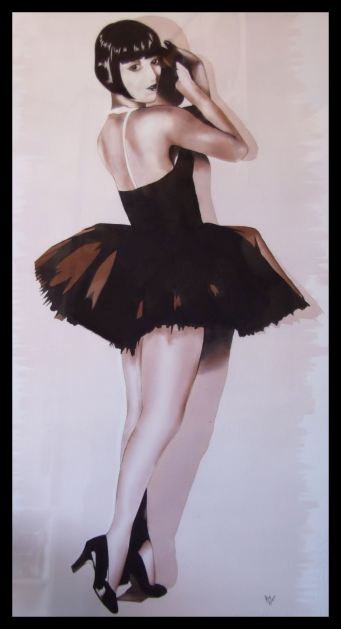 Lulu fascinates me, Academy Award or no.  But the book was about Cora’s journey to find her own history through exploration of an extra-marital relationship and the tracing of her adoption at a New York orphanage.  Although this is marginally interesting, I really felt that I was eating my vegetables by reading about Cora’s journey and couldn’t wait to get to the dessert of Life with Lulu.  But Moriarty’s book just allows glimpses of dessert — it doesn’t serve it.

Cora’s obsession with controlling Lulu’s choices grows increasingly tiresome.  The writing is fine.  Nothing grand.  Even the newly-arrived Kansan’s description of New York City is underwhelming:  “It really was something, all the bustle and commotion, so many people everywhere.”

Moriarty’s story increases in eloquence and passion describing the adoption trains that left New York carrying orphans to be adopted by midwestern families and in describing Lulu’s antics.  But that is not the heart of her story and the basic problem with the novel. 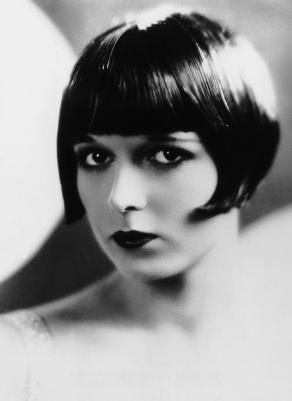 Should your book club decide to read The Chaperone, you have some great music choices.  Anything jazz age would lend a festive air to the evening.  I particularly love The Bryan Ferry Orchestra’s c.d. The Jazz Age, which adopts modern songs into jazz age style arrangements, and the soundtrack to The Cotton Club (not nominated for an Academy Award by the way!).

For casting the movie version, Michelle Williams could do a darn good job in a black wig as an adult Lulu, but she’s a bit long in the tooth for a fifteen year old version.  Natalie Portman?  For the chaperone, I’m wanting a Helen Hunt or Laura Dern.

Menu:  start with martinis.  Lulu danced the Charleston in Paris for several years and then joined the Ziegfield Follies in New York.  So mix in some French appetizers.  Maybe a brie with a loaf of crusty french bread, some large green olives.  Kansas is beef country so a New York strip would be a fun choice.  I’d cook it then serve with a large green salad and some frites for a combination New York/Paris dinner.  Here’s a nice recipe for New York strip from the Kitchen Whisperer.

For dessert, I’m passing along my grandmother’s Honey Almond Ice Cream recipe.  Because Lulu was a honey . . . and a nut.

Toast almonds in a 350 degree oven until dark brown, 15-20 minutes.  Chop until medium coarse and set aside.  Bring cream, milk and honey to boil in a pan, stirring constantly.  Remove from heat and add almonds.  Steep for two hours.  Strain.  Bring mixture to boil over medium heat (whisk yolks and slowly whisk them into 1/2 cup of the hot cream mixture (this prevents them from curdling)  Return egg yolk mixture to pot.  Cook until thickens slightly, 2-3 minutes.  Strain, add almond extract.  Chill 2-3 hours or overnight if possible then freeze according to ice cream freezer directions.

If you are interested in reading some of Louse Brooks’ film history writing, here is a link to an article about her friend W.C. Fields:  http://www.psykickgirl.com/lulu/wcfields.html

2 thoughts on “On the Way to Hollywood: Louise Brooks and The Chaperone by Laura Moriarty”